LED lights (light emitting diodes) produce more light than the standard incandescent bulbs which means that fewer of them will be needed to light a room or space.

LED bulbs also use 90% less energy in comparison to standard bulbs; after the installation of LED bulbs your electricity bill will drop significantly.

For example, replace a 50W halogen down-light with a 60W LED. This will save you approximately £70 over the life of the bulb. If you think about this saving and multiply it by the amount of LEDs, you will have within the space; LEDs are a guaranteed money saving alternative in the long run. However, there is a belief that LED lights are very expensive but with the rapidly advancing technology LED lights have dropped in price by a considerable amount over the last few years.

LEDs are also far superior when compared to other energy saving lights such as halogens and CFLs; firstly, LEDs provide light quickly and so do not have a long warm-up time. Secondly LEDs last for 25-30 years and so will save you money over a long period of time. Finally, LEDs use less energy than any other light bulb on the market at the moment. This makes LEDs the best lights currently on the market.

Solar energy has been about for decades, but only recently has it become a viable alternative solution to the traditional way of buying energy form the national grid. Now with advancing technology and a reward and incentive scheme introduced by the government there has never been a better time to make this sound financial investment.

Why invest in Solar? 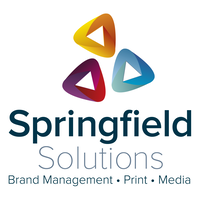 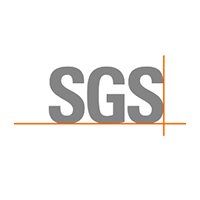 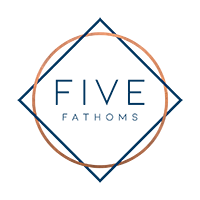